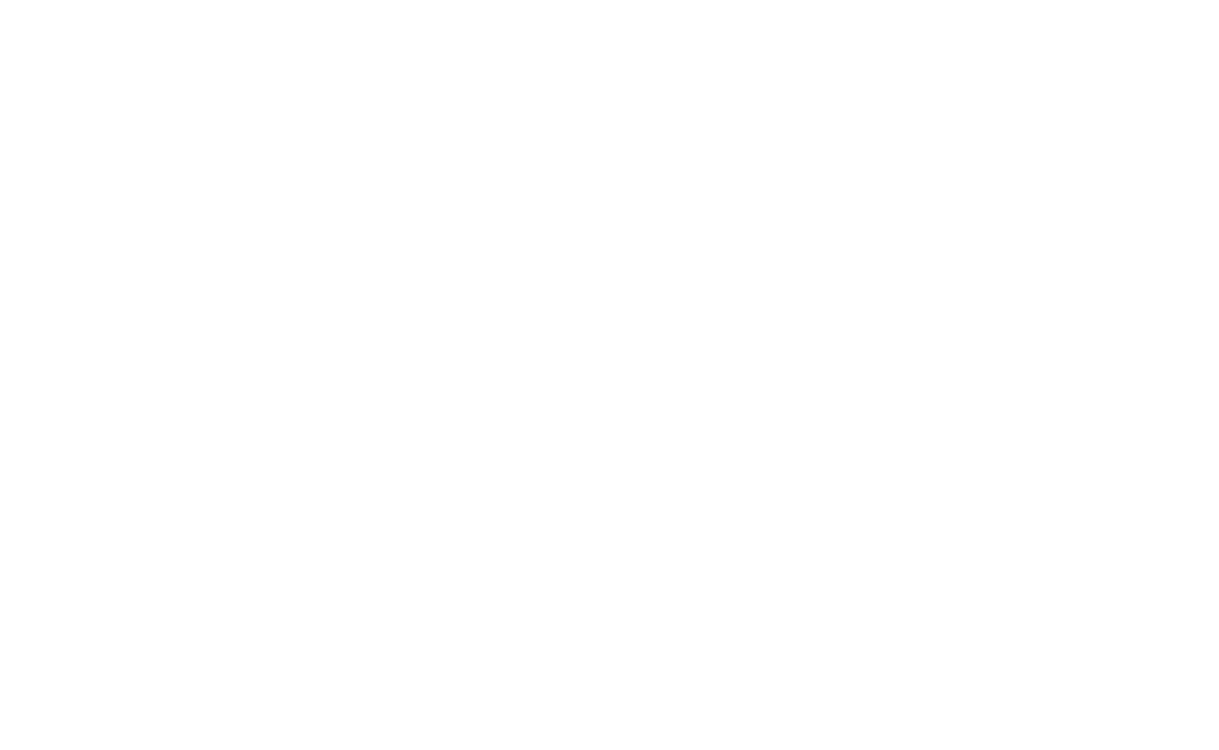 Switching to a fleet of Linde forklifts has produced major benefits for Mildura Fruit Company (MFC), one of Australia’s leading citrus packers and exporters. The company sources quality citrus from nearly 130 growers around its Murray Valley region and exports 85 per cent to 30 countries around the globe. All of it passes through a single, very large packing-house where 40 permanent staff, 150 casual staff and their Linde forklifts meet seasonal and shift requirements. “As a business we have always tried to deal with local suppliers,” MFC production manager, Craig Chappell said recently. “In fact the company which had been our previous forklift supplier for some years was also a local company. We spoke to local Linde dealer, Mildura Hydraulics & Forklifts in 2013 because they are a local employer and as a Linde dealer they have access to a very wide range of quality equipment.”

Mildura Hydraulics & Forklifts has built up a strong knowledge of the forklift requirements of local companies. It has supplied and serviced Linde equipment for district companies including Olam Orchards, Sunbeam Foods, Mildura Fruit Juices and Select Harvest.  MFC’s Craig Chappell said “Last year we experimented by operating half of the packing shed on Linde equipment during the peak packing season from May until the start of October, while leaving the rest of our operations to use the forklifts from our previous supplier. We wanted to see what the maintenance and fuel usage comparisons would show. There were ten short term rental Linde gas forklifts involved, with capacities ranging from 1.8 to 4 tonne. We have a very big shed and some important requirements for our forklifts. The area where we tried the Linde forklifts is shared with pedestrians, so we like to keep the forklift speeds down to walking pace. That’s all computerised with Linde and you can set them at whatever pace you like, so they made it pretty easy.” As a food handling facility the MFC packing shed also has an ongoing requirement for cleanliness and the company has found that Linde’s hydrostatic drive system has made a huge difference. It eliminates wheel spin on acceleration and the absence of brake pads eliminates forklift brake pad dust. “We have regular independent quality control audits,” Craig Chappell said. “The inspector who conducted the most recent inspection has been coming to our premises for the last three years and he commented that he had never seen our packing shed in a cleaner state.”

Craig Chappell said “The Linde equipment is working very well for us, and the 3.5 and 4.0 tonne units are especially productive. Mildura Hydraulics & Forklifts are quick to supply short term rental equipment if we have a sudden peak and they respond promptly to our maintenance needs. We talk to each other regularly, so there’s a good, healthy relationship happening, which is very pleasing.”